Not all Range Rovers have 2 doors! Arguably more practical as a daily driver, the 4 door Range Rover was introduced in 1981, and year on year was developed into a more and more luxurious machine.

This particular early 1990s left hand drive 3.9 EFi automatic 4 door Vogue was shipped to us by it’s European owner for restoration; his brief was that he wanted a Classic which held it’s own against brand new latest-shape Range Rovers in the sun-kissed exclusive resorts of the Mediterranean. We fulfilled his requirements.

Repair of the bodyshell corrosion was carried out with the chassis in place. A bare metal respray followed in original Beluga Black.

The seats were re-trimmed in grey leather, with new headlining and re-trimmed steering wheel. Existing detailed trims were either replaced with new old stock or excellent used examples, or restored in-house.

A full mechanical restoration took place which included reconditioning the engine, a full brake and suspension overhaul, along with the axles, air conditioning and cooling system.

It now graces the boulevards and squares of Monaco and continues to draw admiring glances. 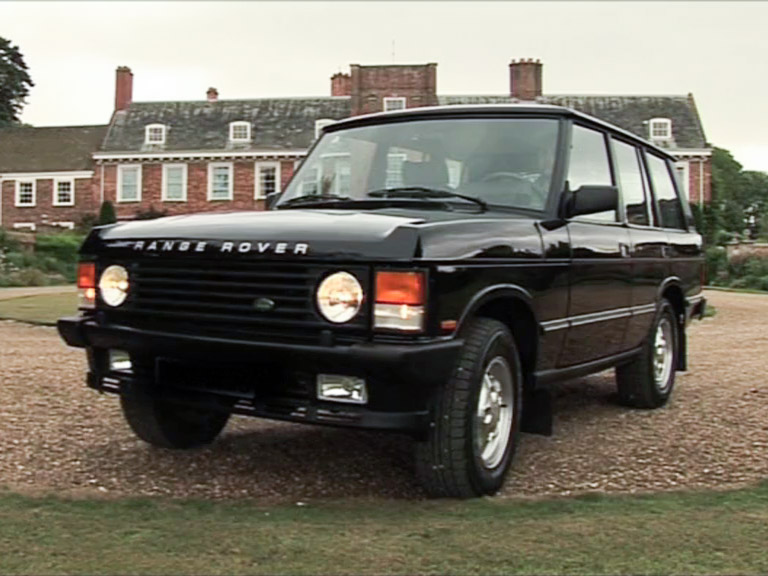 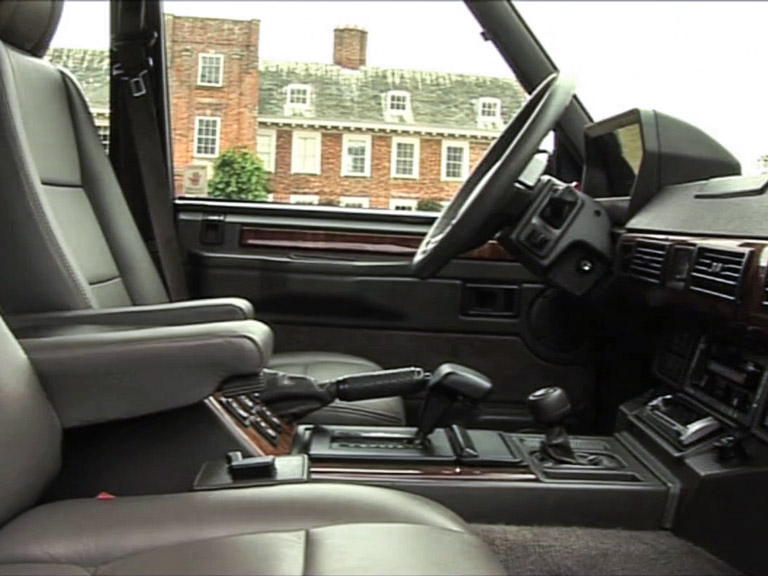