This 1971 Suffix A Range Rover is used as a daily driver for the school run in a busy UK city!

It’s long term owner visited our stand at the NEC Classic Car Show to discuss his wishes and requirements, delivering it to us a few months later, just before the expiry of its MOT. Sadly the decades of use on British roads had taken its toll, and we uncovered extensive corrosion throughout the inner body structure.

A decision had to be taken as to whether the car had realistically come to the end of its long life or whether to invest in major reconstruction. The owner decided to bite the bullet and we began an extensive project of work which included new inner and outer sills, major bulkhead reconstruction, front and rear inner wing sections, rear bodyframe and some chassis welding.

Two years later the car returned to us , this time for mechanical work. The gearbox had been suffering from poor selection and jumping out of gear, and the engine was badly worn. Both units were reconditioned and refitted, with new clutch assembly. During these works we detailed the bulkhead area, improving the overall under-bonnet cosmetic appearance.

Although all of this represents a significant financial investment by the owner, the result is a rust-free car which, if well maintained, will last another 40 to 50 years; long after the children have left school and grown up to become marque enthusiasts like their parents! 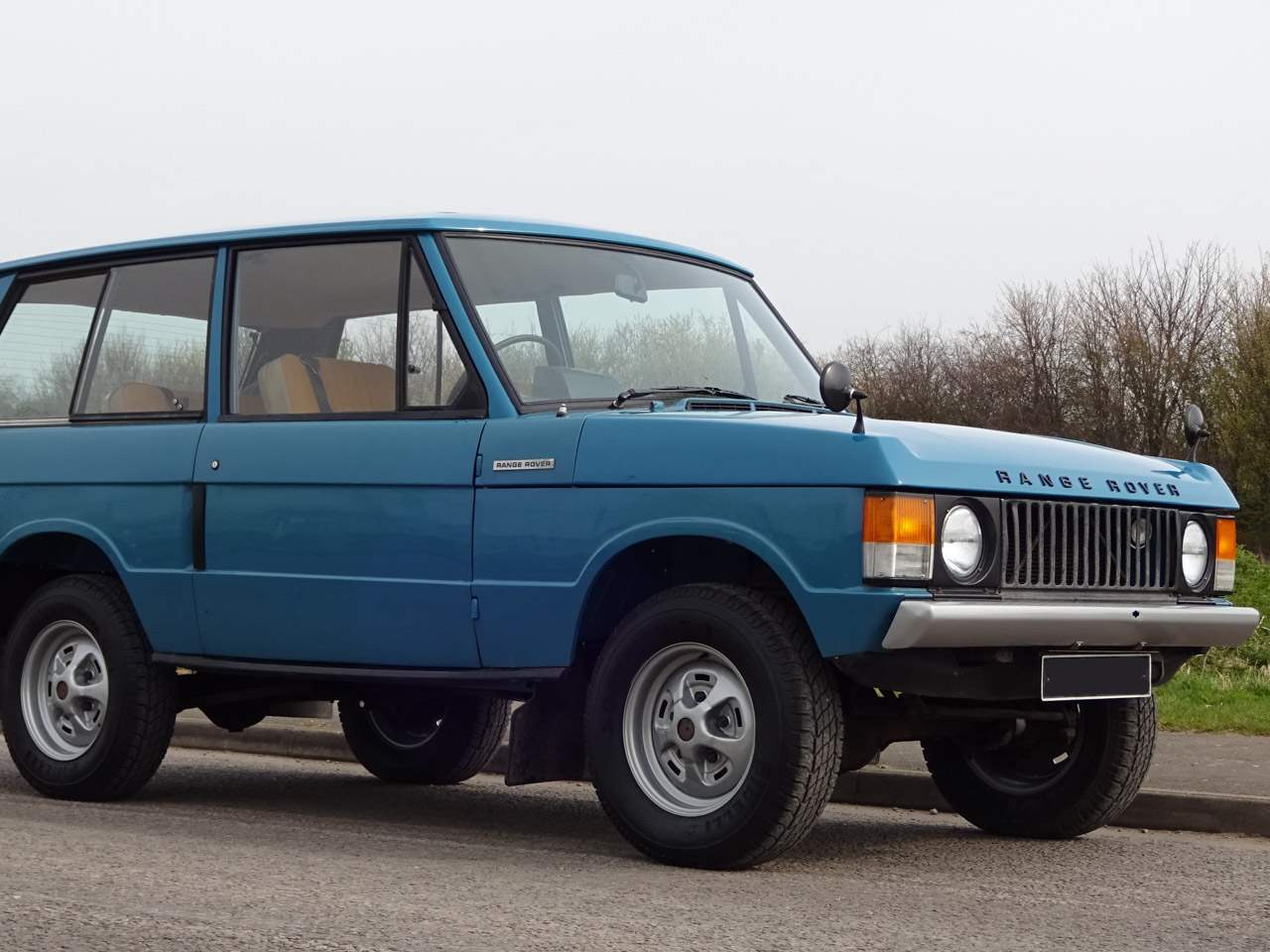 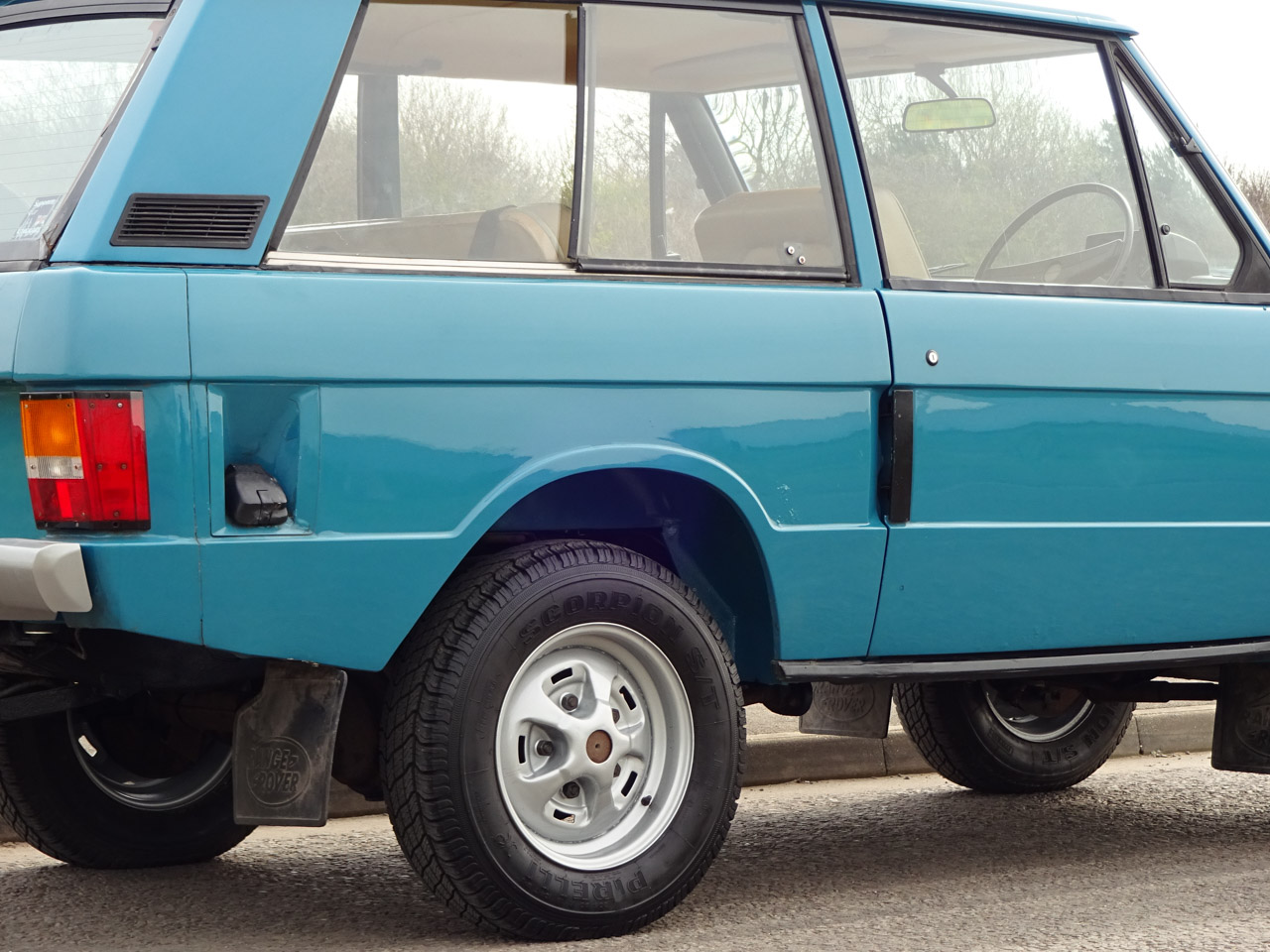 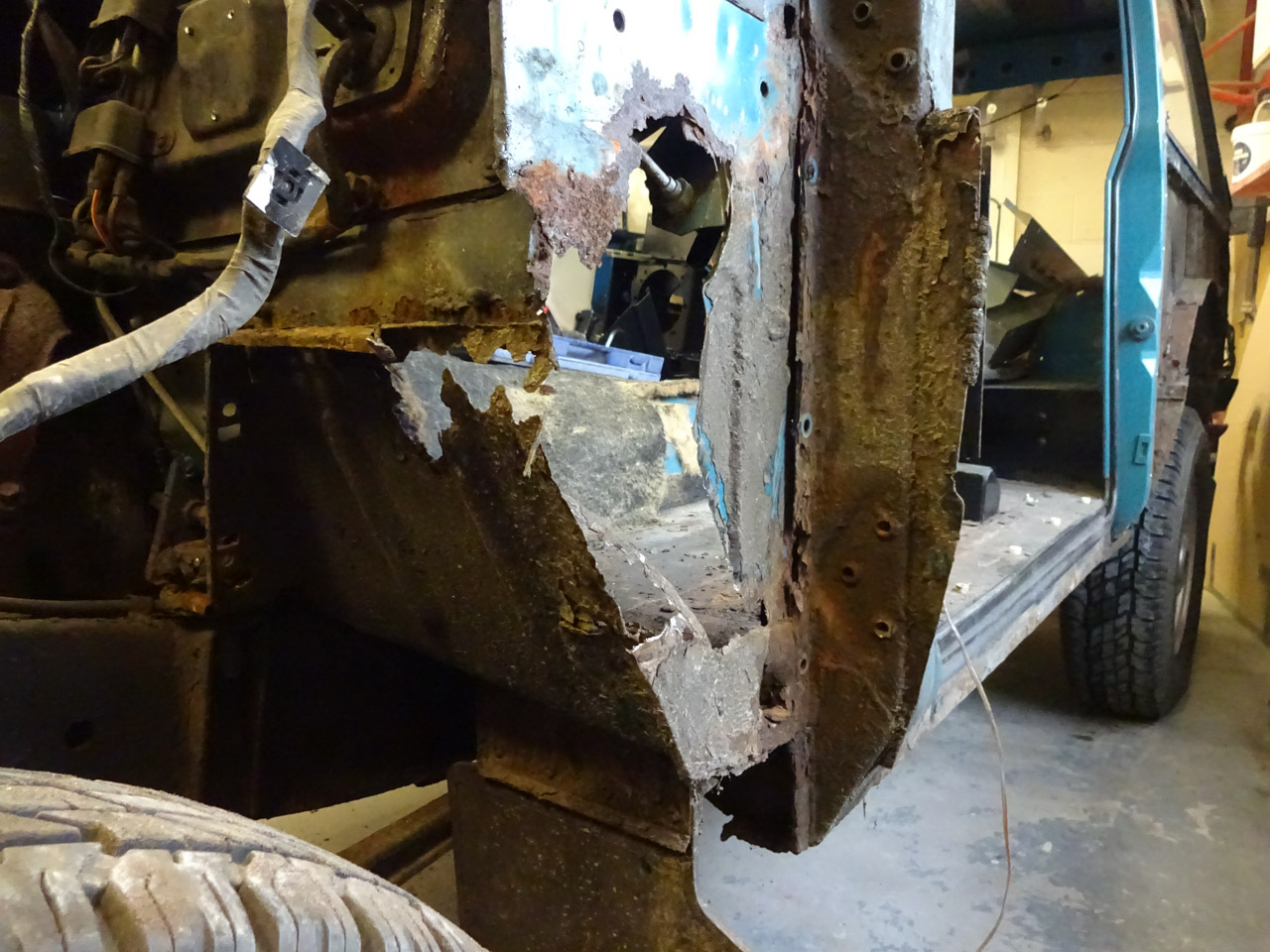 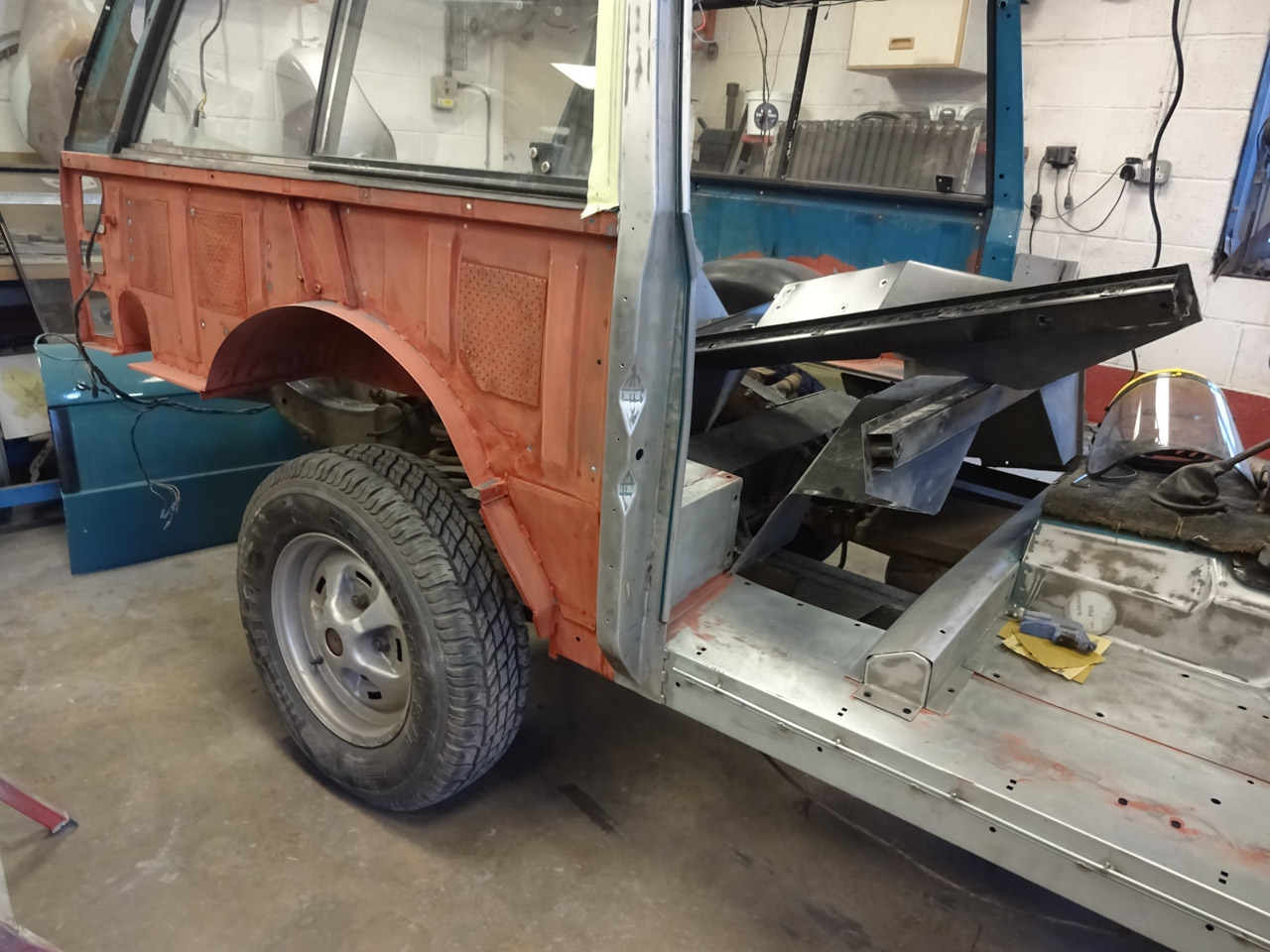 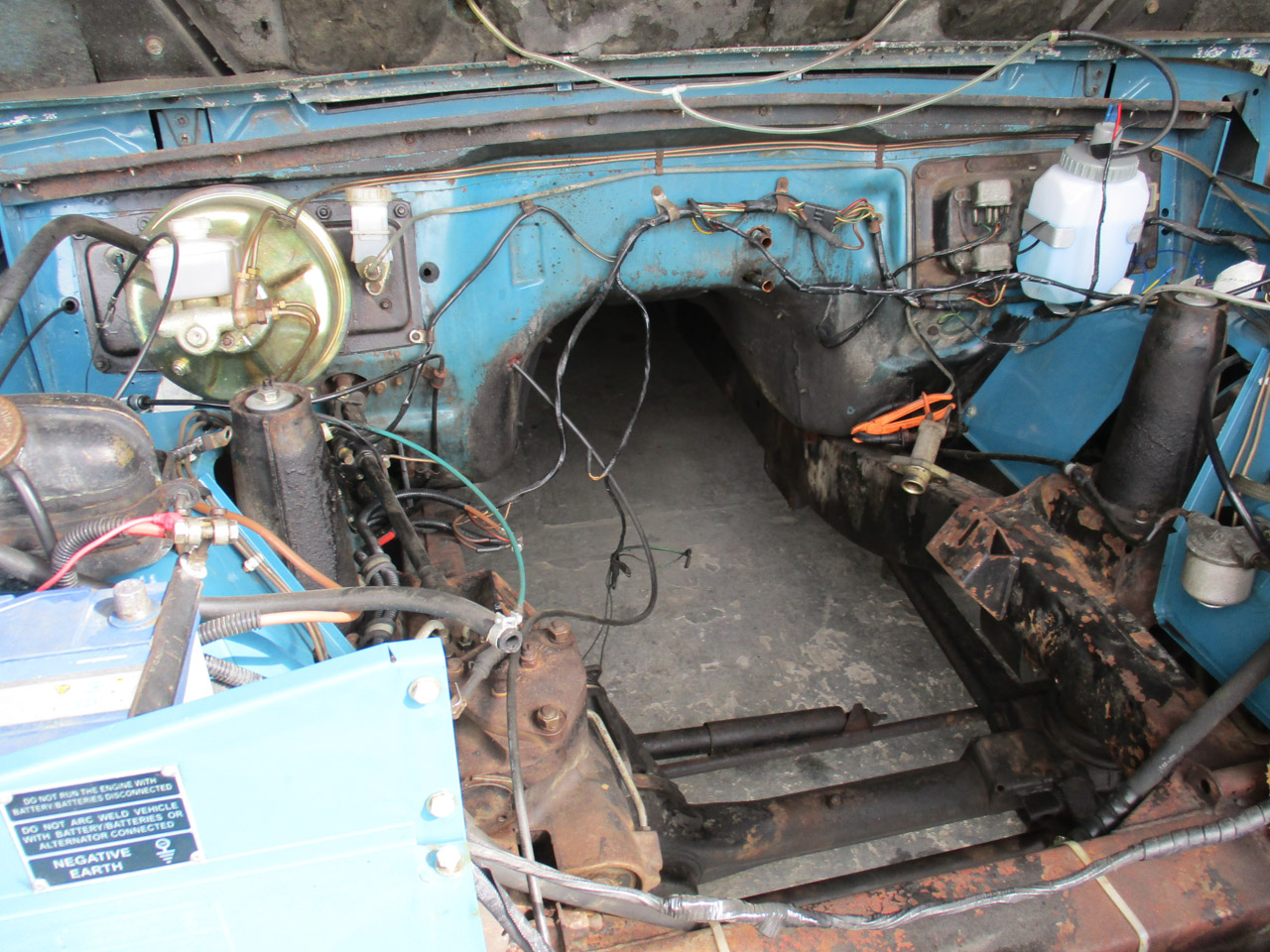 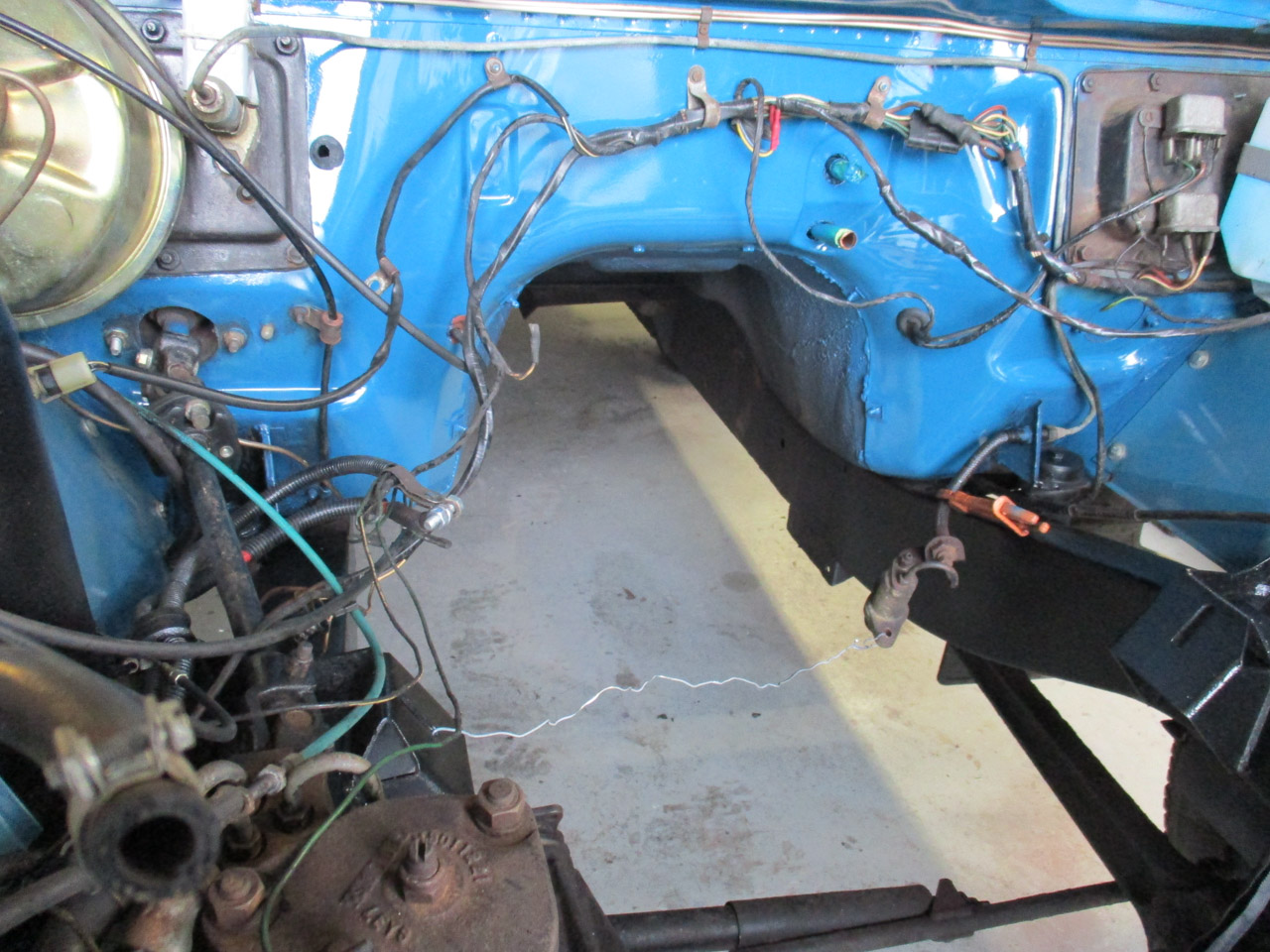 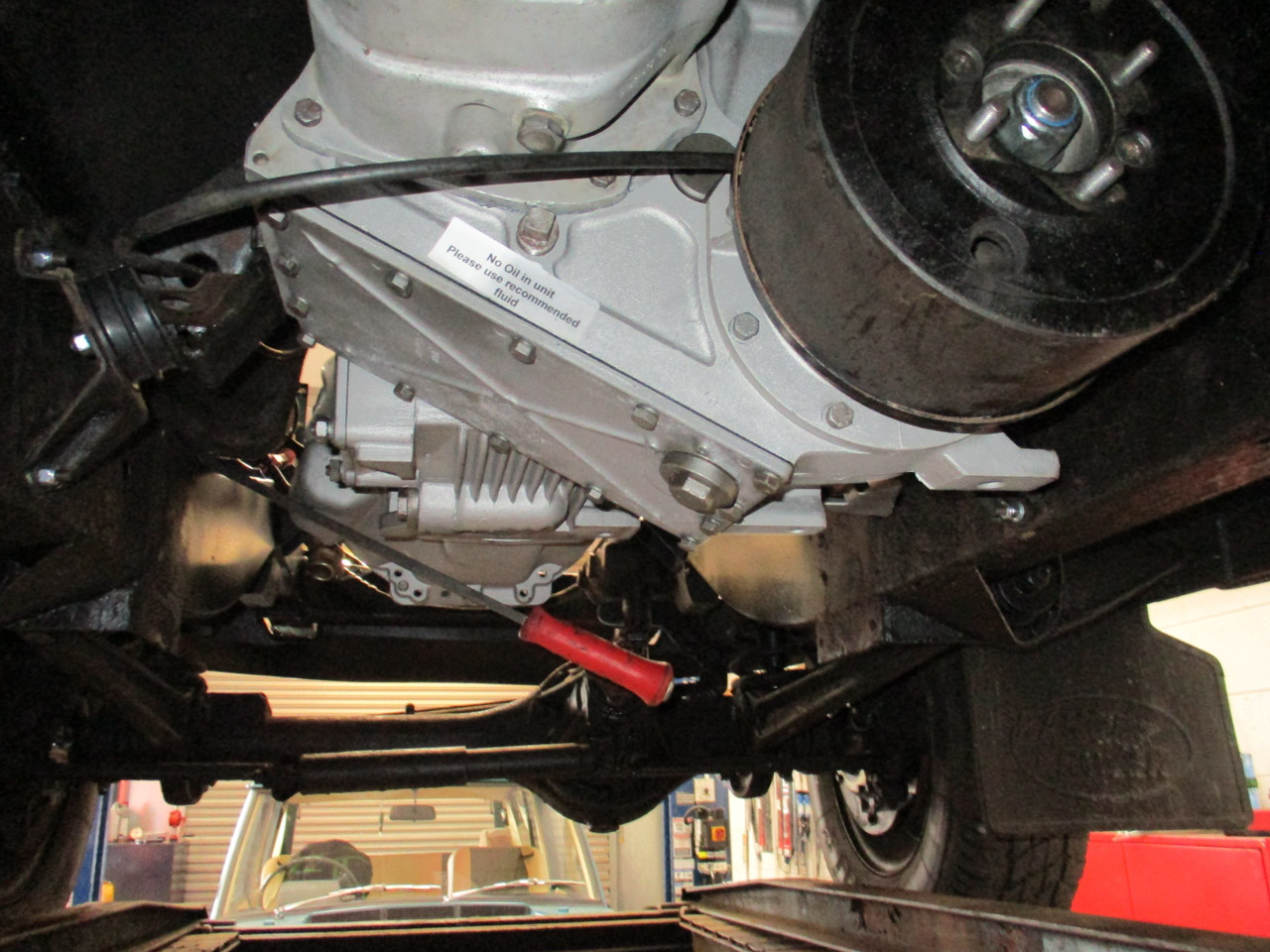 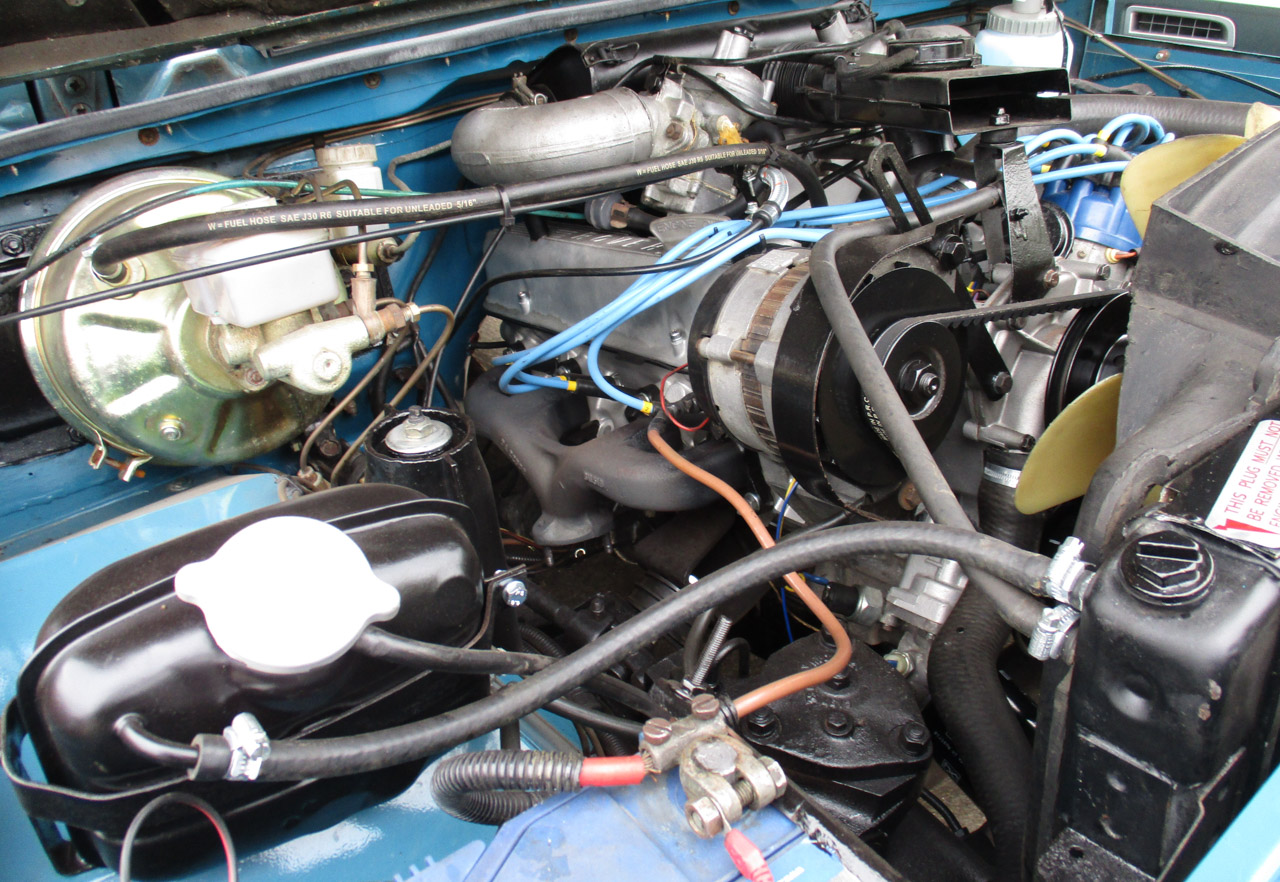