Hailed by the press as a huge success and exposing Land Rover Ltd to a new market which they continue to be world leaders in to the present day, the original Range Rover, now referred to as the 'Classic' model, was launched to an appreciative press in Cornwall, June 1970.

Acquired by us in 2014, chassis number 48 Range Rover was the 3rd vehicle to leave the factory production line in 1970. Finished in Sahara Dust, it was purchased by the UK government towards the end of August 1970 and sent to Wadham Stringer near Portsmouth for conversion to a rapid response medical vehicle, and used by the Ministry of Defence for many years on RAF bases around the country.

Following many years of storage, we undertook a ground-up restoration of the vehicle to bring it back to its original 1970s specification; displayed in part-restored condition at the 2015 NEC Classic Car Show, ELA 830J fascinated the public and showed the restoration process we undertake. Now part of our collection. 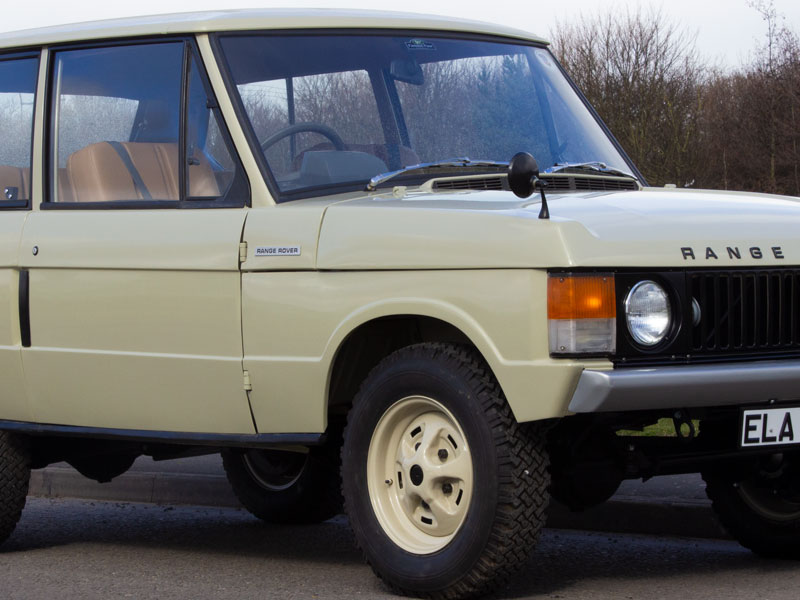 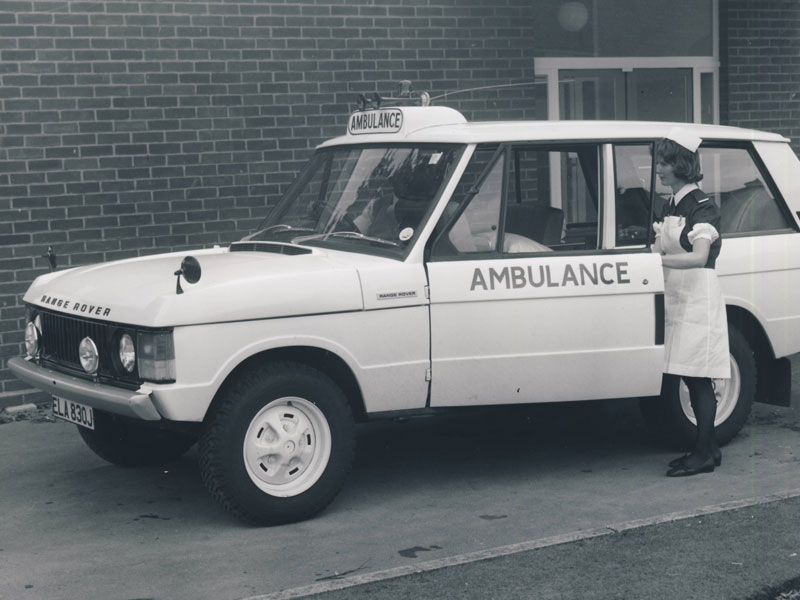 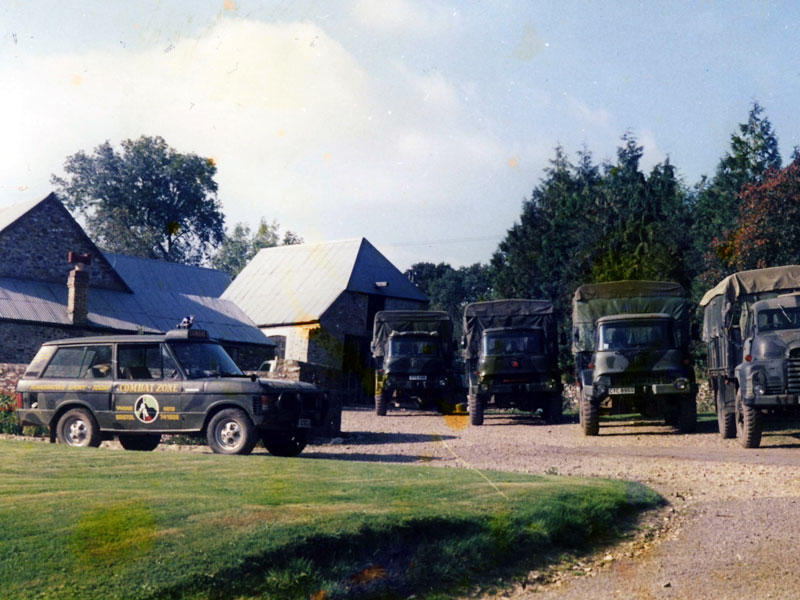 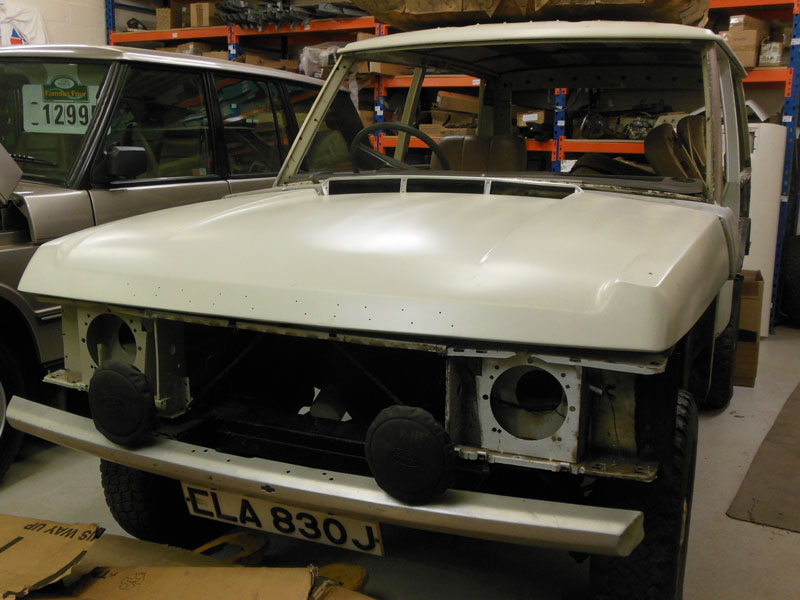 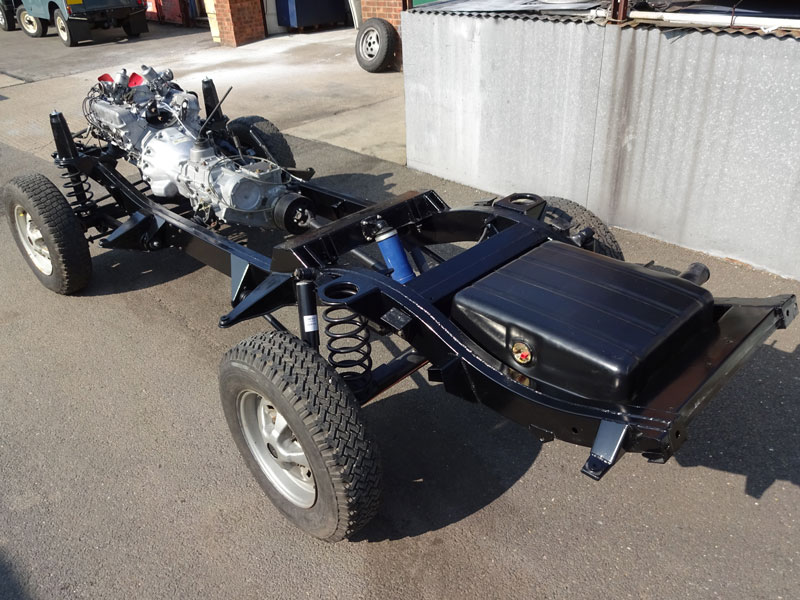 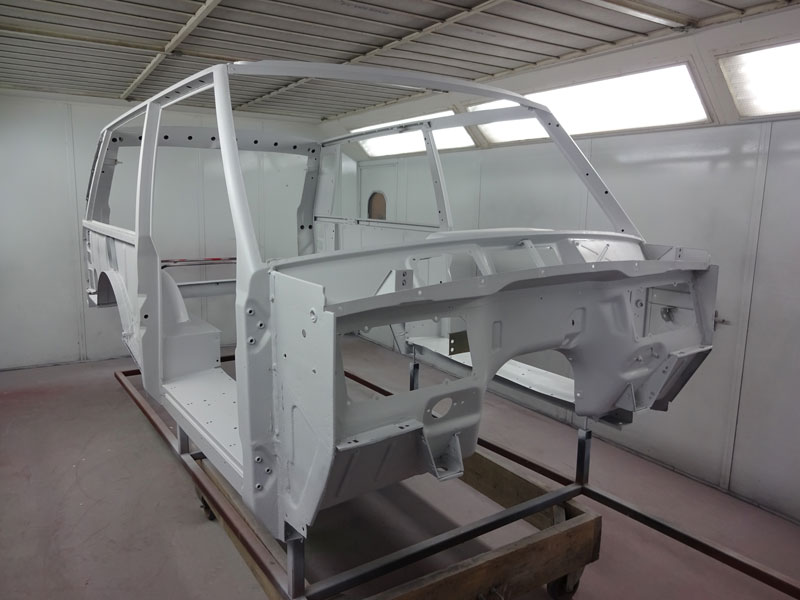 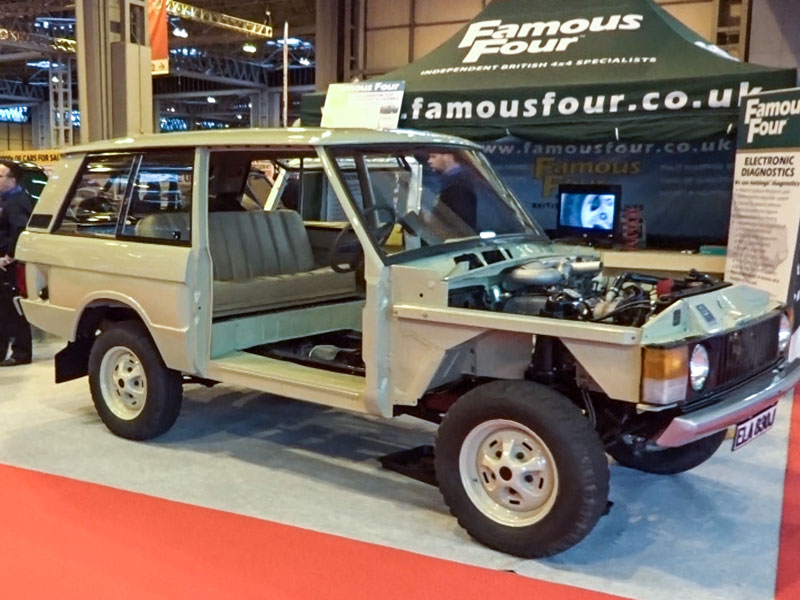 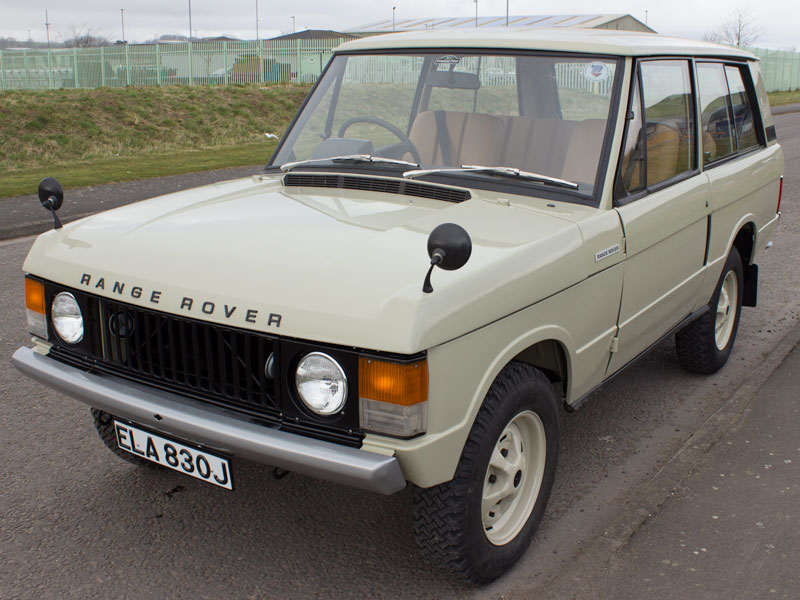